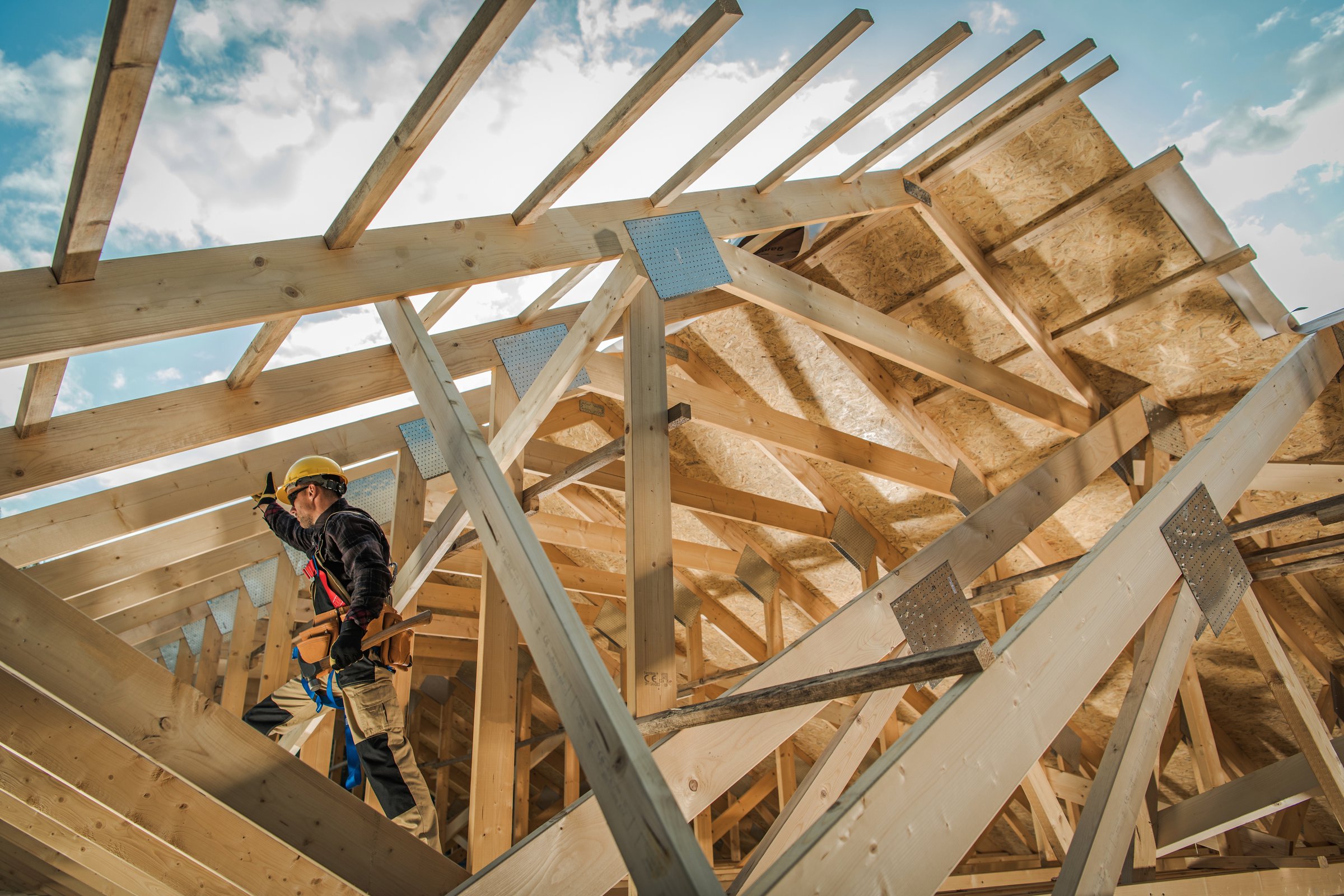 We define beneficiaries as those receiving more than $10,000 (cpi adjusted for years earlier than 2018) in payments, excluding student allowances and pensions.