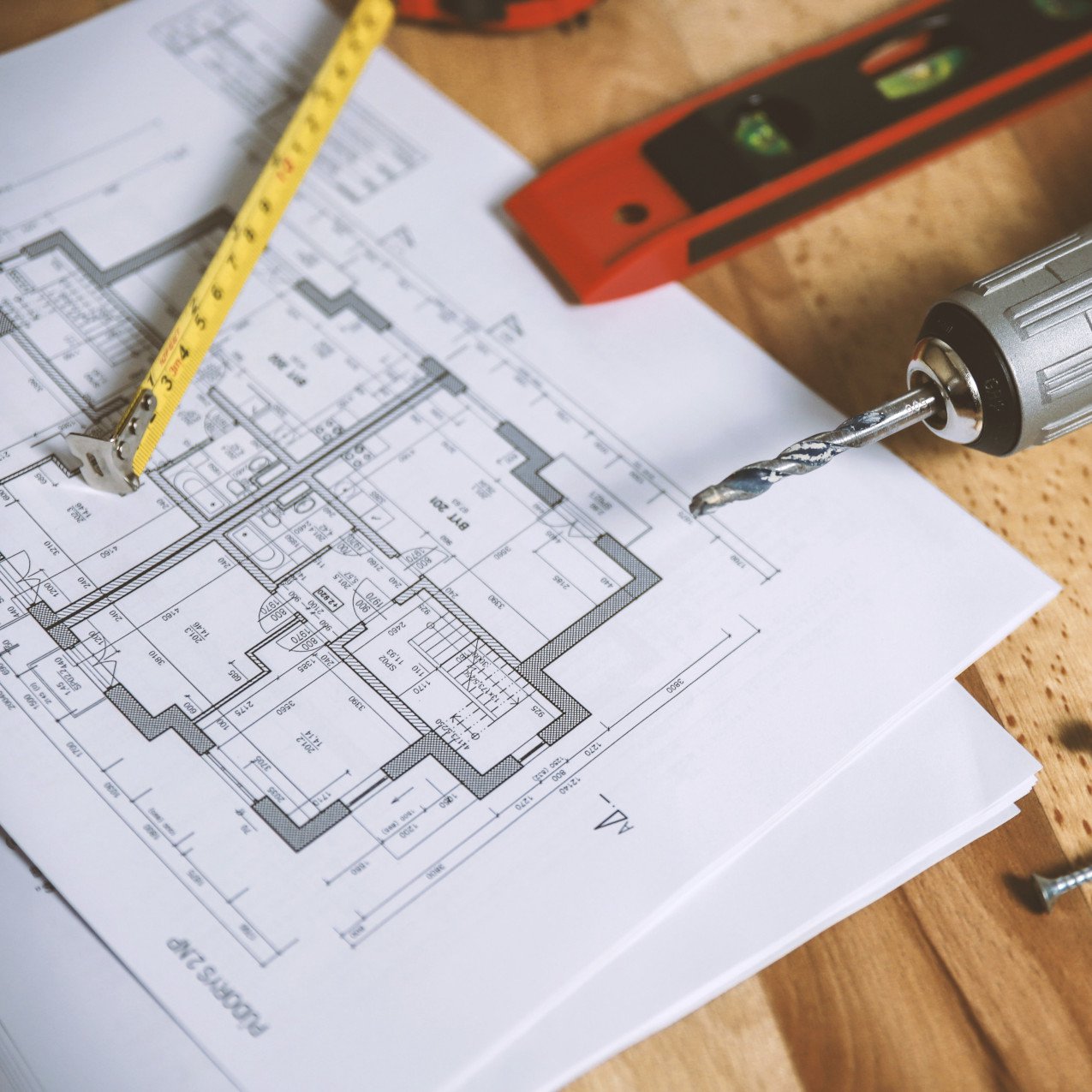 BCATS, or the National Certificate in Building, Construction and Allied Trades Skills, aims to guide students towards a career in a related industry. This study shows that this is effective at increasing enrolments in ITOs. In particular, BCATS directs the majority of the students towards further training in construction, particularly at BCITO. It was found that 10 years after completing the unit standards, 30% of individuals will have completed a qualification at an ITO.

BCATS refers to ‘Building, Construction, and Allied Trades Skills’, which is a suite of Level 1, 2, and 3 unit standards and qualifications. They are primarily designed to provide secondary school students with a good grounding in a broad range of relevant skills and knowledge. These help prepare students for post-school success in BCATS industries. This report analyses the outcomes of those who took these standards against those that did not to assess the effectiveness of BCATS.

How many students are taking BCATS?

The number of students taking BCATS standards has increased rapidly since their introduction, with over 10% of 2018 school leavers having completed a standard compared with 5% in 2009. Majority of those that take the standards will complete level 2 of the BCATS. There are about ten times as many males as females that complete the standards, however the number of females is increasing rapidly.

How many BCATS alumni go on to ITO training?

Of those that only completed the first stage of the BCATS, 24% of them had finished training with an ITO 8 years later. 26% of individuals with both stages will have completed training in the same time frame. This demonstrates that there is a higher completion rate for ITO qualifications for those that do both BCATS standards.

A male is three times as likely to have completed an ITO qualification 10 years after finishing BCATS than a female, however, this is consistent with lower female participation in ITOs overall.

To investigate the effect of BCATS on the choice of ITO, those who completed the BCATS standards were compared to those that did not. The data is filtered by gender since men are both more likely to choose trade ITOs and to take BCATS standards, therefore, a comparison using both genders would be misleading.

The results above could be the result of some form of bias. It is unclear as to whether BCATS is:

A regression analysis was conducted to control for the characteristics suspected to also have an impact on an individual’s further study decisions. The table below demonstrates the effect that each factor has on the likelihood of choosing BCITO over another ITO in the five years after leaving school.

The results demonstrate that BCATS still has a significant effect in encouraging students into training and careers in the building, construction and allied trade sectors. However, this effect is only significant for students that complete level 2.

See what BCATS alumni do after they leave school