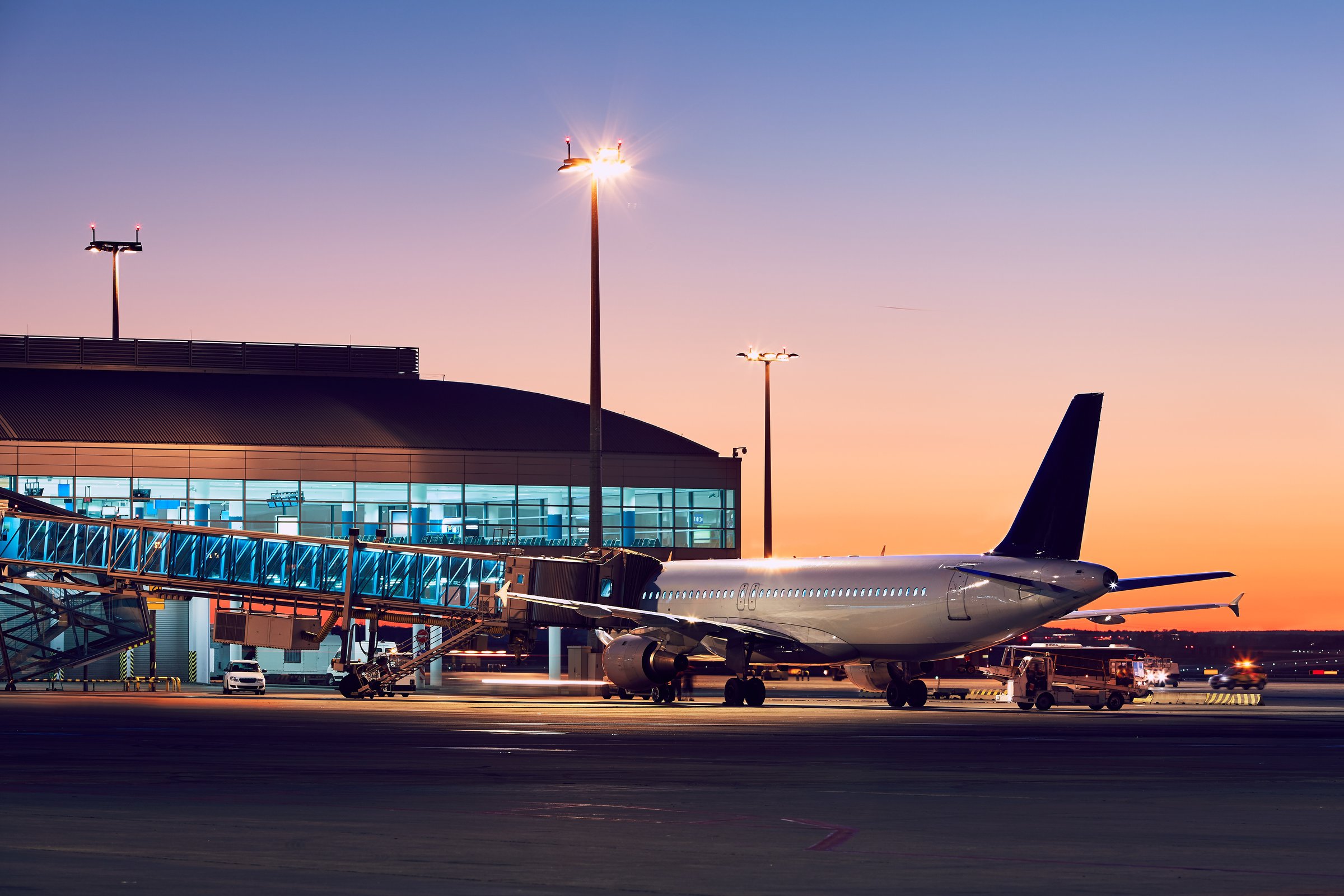 The construction sector has seen an increase in the proportion of the workforce that is on a work visa. As the demand for these workers fluctuate with economic conditions, it is useful to understand where New Zealand could attract more construction workers and what type of experience is coming in. This study has demonstrated that workers on a work visa now accounts for 6.8% of the workforce, which has grown from 0.6% in the year 2000. These workers are mostly joining the Auckland workforce. Two thirds of these workers come from five countries: Great Britain, Philippines, India, South Africa, and China. Indian and Chinese workers tend to work in construction in Auckland, while Individuals from Great Britain and the Philippines tend to work in other regions, such as Canterbury. This study has concluded that the migrating construction workers are bringing in varying degrees of experience, with 10% potentially having over 5 years’ worth of experience.

The below dashboard will allow you to break down the above data further into individual territorial authorities.

The pie chart below breaks down where individuals on a work visa are originally from. This demonstrates that two thirds of migrant workers come from Great Britain, Philippines, India, South Africa, and China. Individuals from Great Britain are more likely to work outside of Auckland, with those from the Philippines migrating mostly to Canterbury. Individuals originally from India and China are mostly concentrated within the Auckland region.

The chart below demonstrates the experience of a workforce based on their entitlement to work within New Zealand. Citizens have the most diversity in experience level with more of an even spread. Student visa workers have the least experience with 93% of workers having only one years’ experience. 40% of individuals on a work visa have only one years’ experience in construction, with less than 10% having more than 5 years of experience. It is likely that those who remain in New Zealand transition away from a work visa to a resident visa, suggesting that migrant workers are bringing experience into the New Zealand construction workforce.

Leave school, go to uni, get a degree, get a job and a haircut. Or could there be another way?