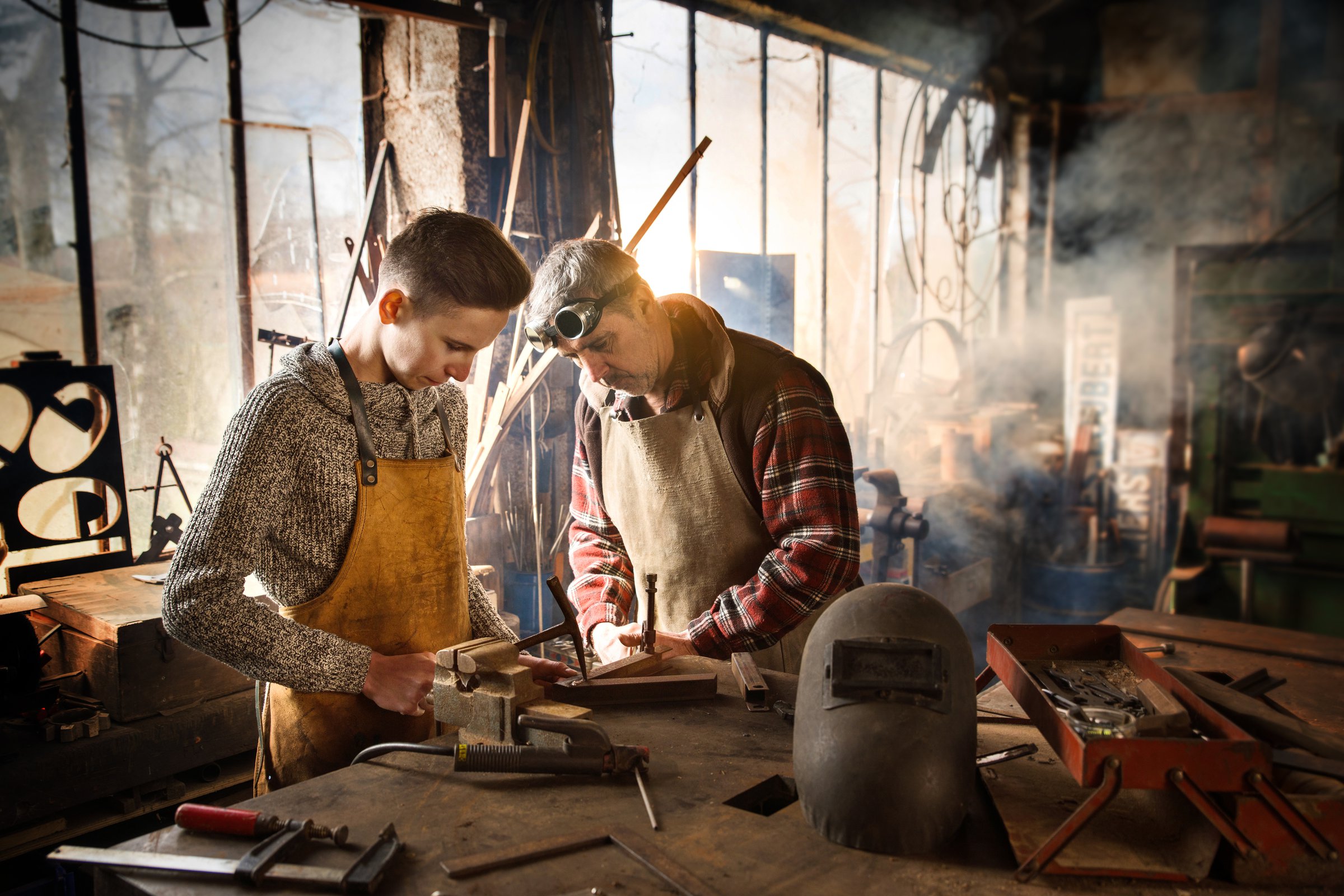 BCATS, or the National Certificate in Building, Construction and Allied Trades Skills, aims to guide students towards a career in a related industry. This study expands on Evaluating BCATS by tracking additional outcomes. It was found that on average, students that completed the BCATS standards have a smaller time gap between finishing secondary school and starting their apprenticeship with BCITO. BCATS alumni are also more likely than non-BCATS alumni to complete their training. Individuals with BCATS experience are expected to start working in construction sooner and remain in the sector for longer than those with no experience.

BCATS refers to ‘Building, Construction, and Allied Trades Skills’, which is a suite of Level 1, 2, and 3 unit standards and qualifications. They are primarily designed to provide secondary school students with a good grounding in a broad range of relevant skills and knowledge. These help prepare students for post-school success in BCATS industries. In a previous study on the BCATS standards (see here), it was found that about 10% of school leavers complete a BCATS standards each year, and those who did were 2.6 times as likely to enrol in an apprenticeship with BCITO. This report extends this evaluation by tracking additional outcomes of school leavers that went on to start an apprenticeship with BCITO, including the time between leaving school and starting training, training completion rates, time to complete training, and retention rates within the construction sector. This is conducted by comparing those who did a BCATS standard with those that did not.

Gap between school and BCITO enrollment

The chart below illustrates the time it takes for school leavers to enrol with BCITO. It is broken down by whether the student took the BCATS standards, and if so, the highest level they completed. It can be observed that on average BCATS alumni take one and a half years between finishing school and starting training with BCITO, while those with no qualification took over a year longer. This suggests that the BCATS standards decrease the expected time individuals spend between school and starting an apprenticeship with BCITO.

From apprentices starting each year with BCITO we track the gap between leaving school (2009 and after) and starting training.

The chart below demonstrates the completion rate of an apprenticeship with BCITO broken down by previous engagement with the BCATS. It can be observed that individuals that completed BCATS at secondary school are more likely to complete their training. Of those that completed the level 2 BCATS standard and started an apprenticeship in 2013, 69% of them completed their training with BCITO within 5 years, compared to a 56% completion rate for those with no completed BCATS standards.

We track completion of apprentices each year after starting training. Apprentices are limited to school leavers in 2009 and after and broken down by BCATS standards while at high school.

The chart below shows that there is no significant difference in the time taken to complete an apprenticeship for those that completed a BCATS standard and those that did not.

Apprentices are limited to school leavers 2009 and broken down by BCATS standards completed whilst at high school.

The chart below summarises the total time spent working in the construction sector until the end of 2020. The average BCATS alumni worked within the industry for four years, whereas those that did not complete a BCATS standard spent on average 2 years working in construction.