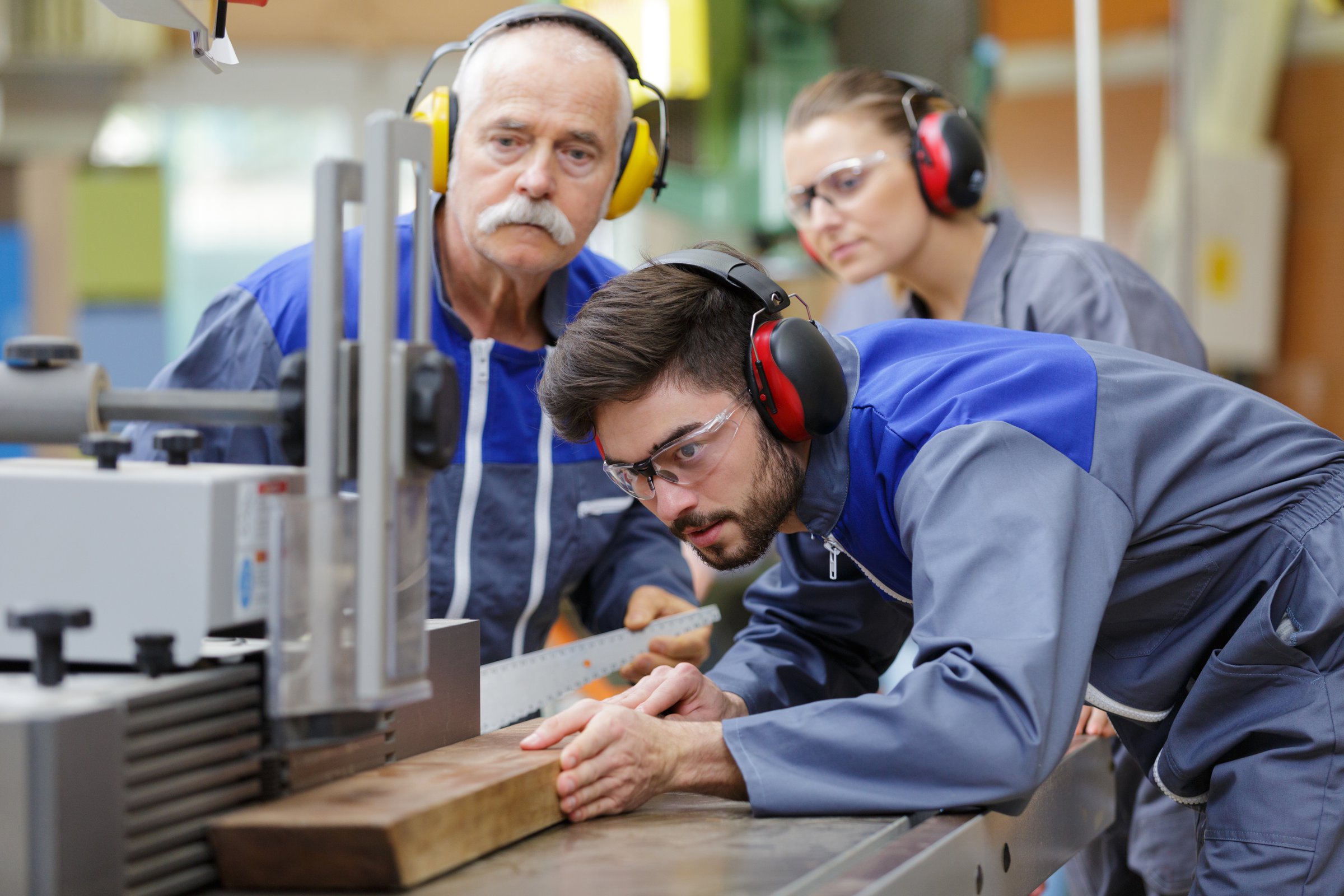 Apprentice uptake by new businesses in the trades
Key findings

Tracking new businesses in the trades

Limiting to employers only

Where do apprentices end up?

Most apprentices retain in their respective industries after completing training, with many progressing into self-employment