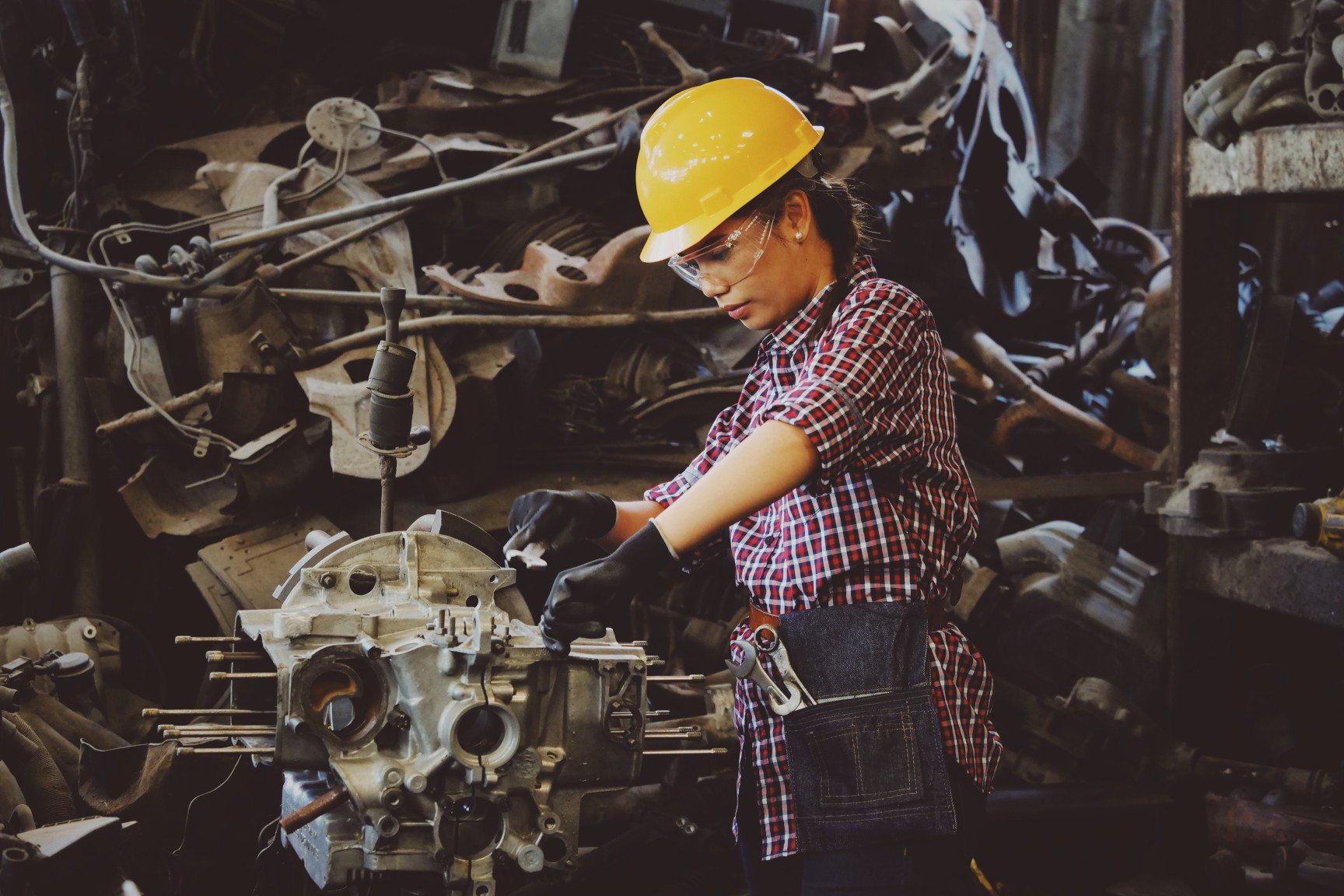 Mechanical engineering unit standards were developed by Competenz to encourage secondary school students to enrol in engineering tertiary programmes. The number of students taking these standards is increasing, with female participation increasing at a quicker rate than males. The programme is shown to be effective at encouraging students into further ITO training, particularly with Competenz. Continuing female participation in these courses at secondary school could be an effective way at increasing female apprentices.

Competenz developed mechanical engineering unit standards to encourage enrolments in ITOs. This study explores the effectiveness of these standards at achieving that goal. The students that took these standards were compared against those that did not to see if they went on to get further training with an ITO. This information can be useful when determining whether to encourage secondary school students to take these mechanical engineering standards or not.

How many students are taking engineering standards?

The chart below shows the number of school leavers each year who have completed a mechanical engineering standard. The proportion of students taking one of these unit standards while at school has increased from 4% in 2009 to 6% in 2016. The proportion of males taking the standards is much higher than that for females, however, the proportion of females more than doubled between 2009 and 2016.

How many gateway alumni go on to ITO training?

Those that took the engineering standards at school were compared with those that did not by the fraction of how many each enrolled in various ITOs. We have filtered by gender since men are both more likely to choose trade ITOs and to take mechanical engineering standards, so a comparison using both genders would be misleading.

From the previous chart, it is unclear as to whether gateway standards are:

A regression analysis was conducted to control for the characteristics of each student suspected to also have an impact on their ITO decision. In the following table, the likelihood of an individual choosing Competenz over other ITOs was calculated dependent on various factors listed in the table.

Even after controlling for these factors, it appears that the engineering gateway standards have a significant effect in encouraging students into training and careers in the engineering sector.

There were also regional differences in how likely students were to choose to enrol with Competenz.