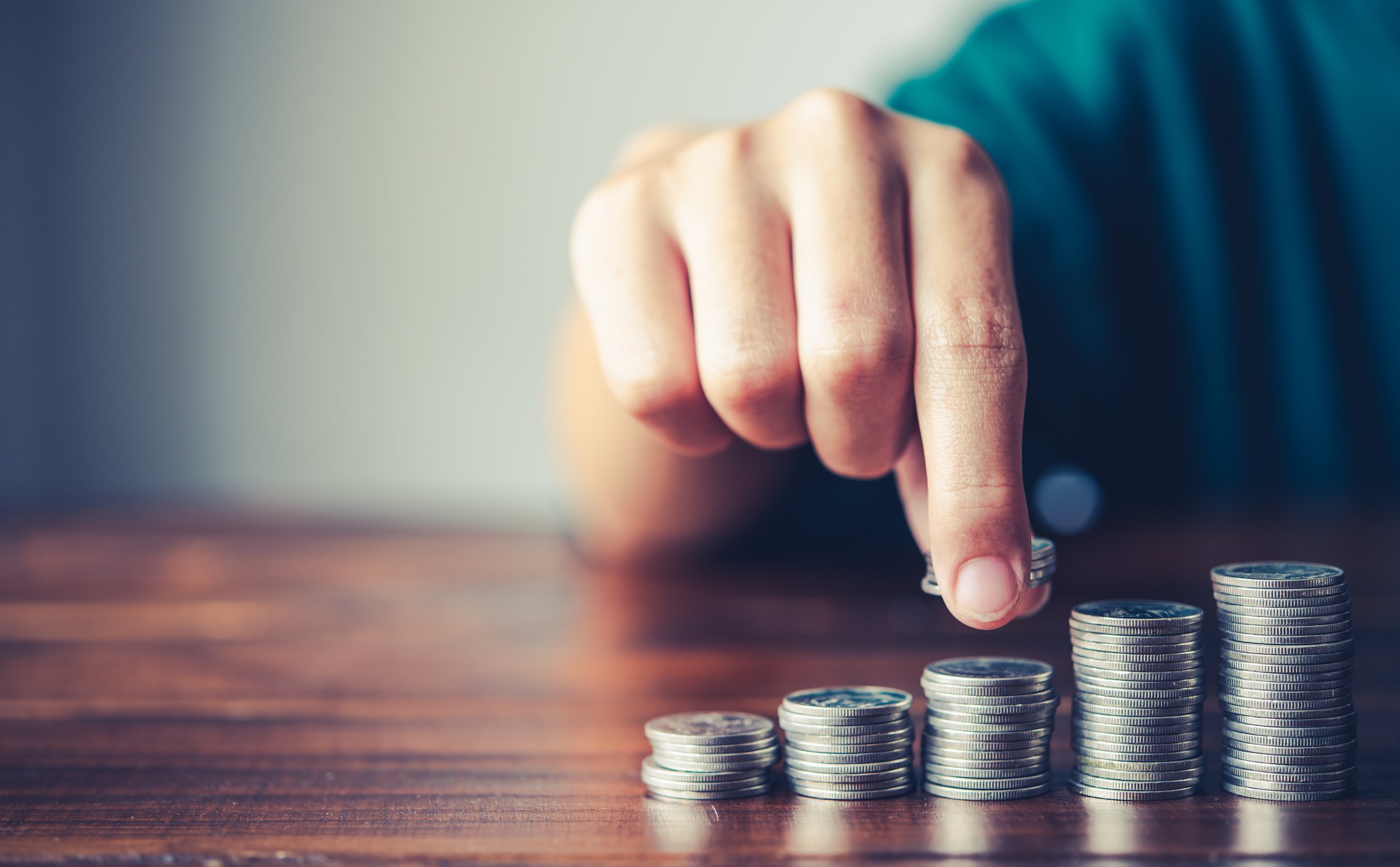 The opportunity cost of a degree

There was a time when a university degree was something only the wealthiest and most privileged could aspire to. More recent generations have come to expect this kind of qualification (and its attendant debts) as a rite of passage which is necessary in order to enter a well-paid job. But it could be time for another paradigm shift when it comes to the aspirations and expectations of our young people.

Recent analysis shows that apprentices from BCITO, Competenz and Skills Org earn consistently higher wages than their capped and gowned counterparts for the first decade or so of their careers. This translates to ITO-trained 23-year-olds having earned an average of $100,000 more than university graduates – and that’s before taking crippling student loans into account.

It is true that uni grads’ average income overtakes their apprenticed peers by their late twenties, but it’s another decade before those who went to university catch up to those who chose apprenticeships in terms of cumulative income. In addition, a former apprentice has a one in three chance of being self-employed – much higher than for a university graduate.

Perhaps all this means it’s time to dispel the myth that only university can lead to a well-paid, self-managing career path – if only so that our young people can make their career choices based on their passions and abilities instead of stigmas and assumptions.

Leave school, go to uni, get a degree, get a job and a haircut. Or could there be another way?